One way to have a personality is to use cartoon avatars once in a while. I read this then created one of my featured images with it. Within this post, there is a link that show the way! 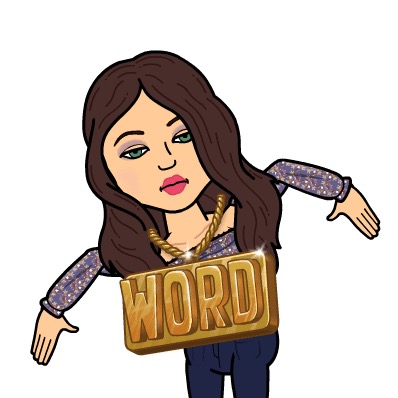 For a while, I’ve been envious of a certain blogger’s cartoon avatar. It looks just like her, and adds an extra touch of personality to her blog.

I was really overjoyed when I read her recent post, which shared one of her avatar secrets. http://silverthreading.com/2015/10/26/cartoon-fun-for-your-blog/

Within minutes of following the link in Colleen’s blog, I had created my own cartoon avatar, and I have to say, the resemblance is uncanny. http://www.bitstrips.com

Kids have Barbies; adults have cartoon avatars. Barbies look like Barbies, but avatars look like us. On this one, I’ll have to give the “win” to adults.

I really had so much fun creating my avatar, and I’m sure you’ll be seeing more of her soon.

I’ll leave you with a few images, until then… 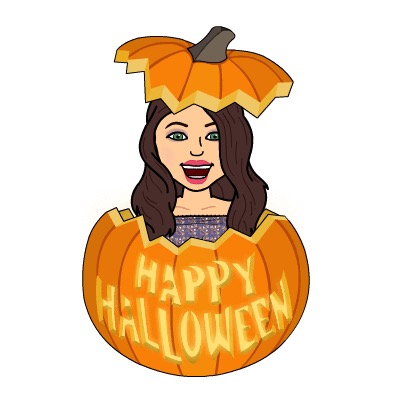 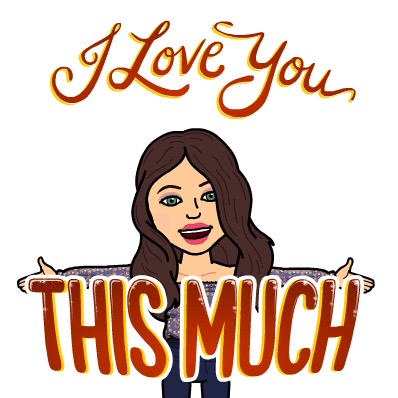 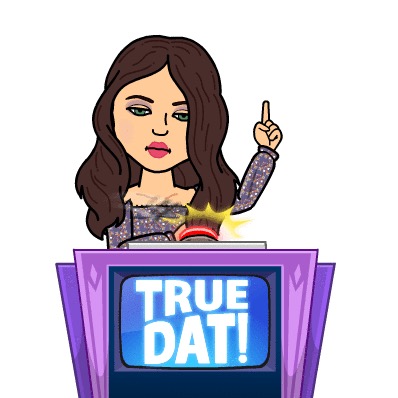 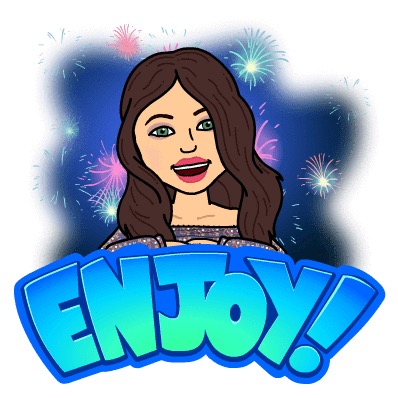 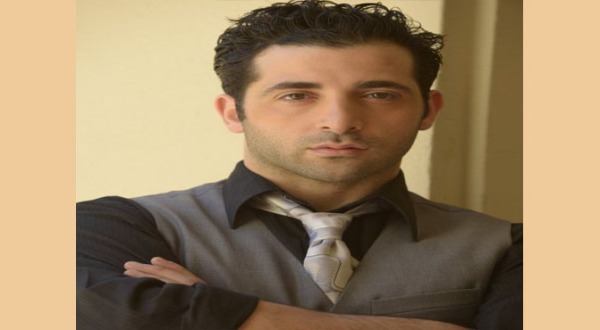 I know some of my followers were probably hoping for another well written poem that feels the heart with love and warm feelings or another tribute like I did for my Dad. I know one follower is praying for the day when I post about making homemade tomato sauce (I am just waiting to get those fresh garden tomatoes).

But, Today I am feeling special and I will tell you why.

Some of us that use Twitter, follow are favorite Actors/Actresses we find their profile and click the follow button, we may even follow them from their Facebook Fan page. Maybe we do this just get updates from their tweets; maybe in the back of our minds we hope they follow us back. After all, it would be like having a famous pen pal so-to-speak. We follow profiles that we relate with and hope they follow us back some do and some don’t.  Often we get those follows that we would not associate with in real life, but we want our follower count to grow and blossom.

What would happen if one morning you woke up, did your morning routine and proceeded to check your Twitter account and found a genuine actor or actress followed you? He or she saw your profile and clicked the follow button not the other way around. Would you be shocked like OMG, I don’t freaking believe this!

This is what happened to me the other morning, at first I was in disbelief.

I saw the photo on the profile and though it looked like the person I have seen in a relative recent movie, I still was not sure. I looked at who he was following and some of his tweets and to whom. I saw one tweet to a Richard S. Blake and Richard S. Black tweet back to the one that followed me and for those who do not know who Richard S. Blake is I’ll simply refer to his IMDb page. I’m like Whoa! This is legit! This is not only a real person unlike those other follows we get from time to time showing a bare ass or more, but a real genuine actor.

I go through his tweets and found one and retweeted his tweet.

I later got a thank you tweet from him to me. The tweet that I re-tweeted was favorited by his director and was retweeted at least five times by five other people.  I might be getting more exposure! Well, I can hope-can’t I? 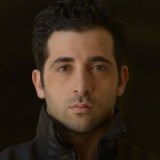 This actor played in the movie Jersey Boys that was directed by Clint Eastwood. The one who followed me is none other than Johnny Cannizzaro who played the part of Nick DeVito the brother to Tommy DeVito.

Soon after I got the follow by Johnny Cannizzaro, I got another follow notification, this time it was Aidan Park.

If anyone watches Tosh.O, then you might know who he is. 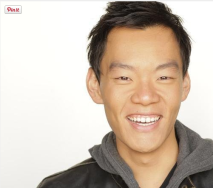 This brings me to reflect on a post that our friend Danny Ray, you know who he is. The one that has hosted the Meet & Greets and one of his latest posts “Sundays Are Meant for Relaxing!” about Social Connecting. This can be a very powerful weapon if used right, especially if we want our thoughts, writing, skills to our art to be noticed and to bring more traffic to our blogs. In theory, we should be using some of the philosophy that most twitter users have and that is a follow for follow. Our follow count would grow far faster.

Danny put his Social links up for everyone to see and encouraged that exact philosophy, a follow for follow.

So here are mine.