My Sister Ritu http://butismileanyway.com has an open invitation prompt for the month of February with the theme being Love.

I doubled up today ❤❤

My mom and sister are always in my thoughts

But looking outside the scope of things

There is another who occupies my thoughts

You came at a time when I was about to concede

To go about life quietly being me

Just as I was about to shut the door

Your gentle knocking pleaded with me to leave it open

And from that day forth

I decided to live openly once more

You will always be an inspiration to me

I miss you down here

When I come across something that I know you would appreciate

You had your battle to fight and I believe you won 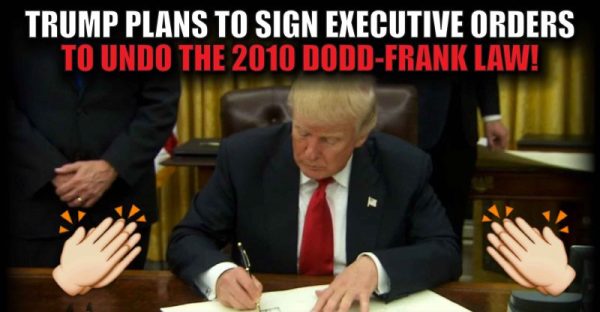 Reflections of past arrogance, delusions of supreme superiority forged with forked tongues as they slither back and forth.

Remember those glorious years, granny in her toasty home, a Vet home from his/her deployment settling back to civilian life in loving arms and castle. A time when the majority described as gut retching pain seeing their granny foreclosed on, their Veteran relative lose their castle. Perhaps not, we Homo sapiens live short life spans considering other species, with this short life span; we also have short memories and forget certain events that occurred only about a decade ago.

jobs, homes and self-respect while people like Steven Mnuchin whom foreclosed on a 90-year-old woman for a twenty-seven cent error and he made millions by doing this.  There were others who followed the path of Mnuchin moral code, Some were indicted while other went scot-free. There are those on the far right that I believe to some degree, care less who lost their home during this time period as long as it wasn’t them. They may say, ” You should have managed your funds better”, to other sarcastic remarks.

I bring this up for those that do have opportunities to purchase homes and in recent news as of today, Trump has ordered to have the Dodd-Frank reviewed and stated that he will be cutting out many regulation, regulations that were meant to protect us the consumer from greedy pretentious asinine corporate world, like big banks and Wall-Street that caused this in the first place which is a left over from George W. Bush Jr Administration.

No one likes home-work, yet I am giving everyone homework. That home-work consists of a few fact based movies that pertain to the 2008 financial crisis.

Enron: The Smartest Guys in the Room (2005), though not based on the 2008 crisis, it provides in-depth interviews of corruption and greed.

Looking for horror? ...Come in.