To night Deb’s niece is celebrating her “Sweet 16th” and had to wait to make this post for the cable company was down for almost the entire Midwest section along with their phone system. I had to find their forum to find out it  others were having problems as well. (yes, I had to use data on the cell phone)

Recently Deb’s nephew came over and we got to talking about health insurance and the amount that he would have to pay through the company he works for if he were not on his Dad’s plan. I was alarmed, did some research and found some reasons as to why Americans pay through the nose.

I am no expert to say the least, but I do know how to research and find answers. I have always had my own theories like most of us do. for instance, CEO salary, most of us have seen some of their annual salary in various part of the Internet realm, media and so on.

In 2015, Expedia’s CEO made $94.6 million; Viacom’s CEO made $54.1 million. Expedia’s stock price increased 47 percent; Viacom’s lost 42 percent. Even with Expedia’s price increase, Sarah Gavin, their spokeswoman exudes, “This is a great example of a pay-for-performance CEO compensation plan.” Really, Sarah? Has the concept of ‘limit’ or ‘semi-reasonable’ ever occurred to you, or Expedia’s and other S&P 500 companies’ Boards?

Some very high wages, this part of article states, this is a great example of a pay-for-performance CEO compensation plan, kind of makes one sick knowing that some of these people receive so much when most are corrupt. Most of us know it is the job of the CEO to make the company profitable and produce revenue for his bosses the Share Holders.

https://michaelathonyrios.wordpress.com/2017/01/10/wells-fargo-again/  Enough of my rant on that.

This other excerpt comes from the Consumer Reports.

And if you’re wondering why you can’t get ahead financially, blame it on the fact that health care is eating your raises. Since 2000, incomes have barely kept up with inflation and insurance premiums have more than doubled. The average employer family health plan that cost companies $6,438 per staffer in 2000 shot up to $16,351 by 2013. That’s money that could have gone into your paycheck but didn’t because your employer had to spend it on your health insurance instead.

The kicker: We don’t get much for our money. In a 2013 Commonwealth Fund study of 11 developed countries’ health care systems, the U.S. ranked fifth in quality and worst for infant mortality. We also did the worst job of preventing deaths from treatable conditions, such as strokes, diabetes, high blood pressure, and certain treatable cancers. (See graph, below).

Why Is American Health Care So Ridiculously Expensive?

It would be nice to say that high prices are a bug of our medical system. But they’re a feature. They’re part of a choice we’ve made.

And for a very informative video by Vlogbrothers.

No wonder we pay through the nose on premiums and such. It almost paints a bleak picture of what the future will bestow upon us.

Let me hear your thoughts. 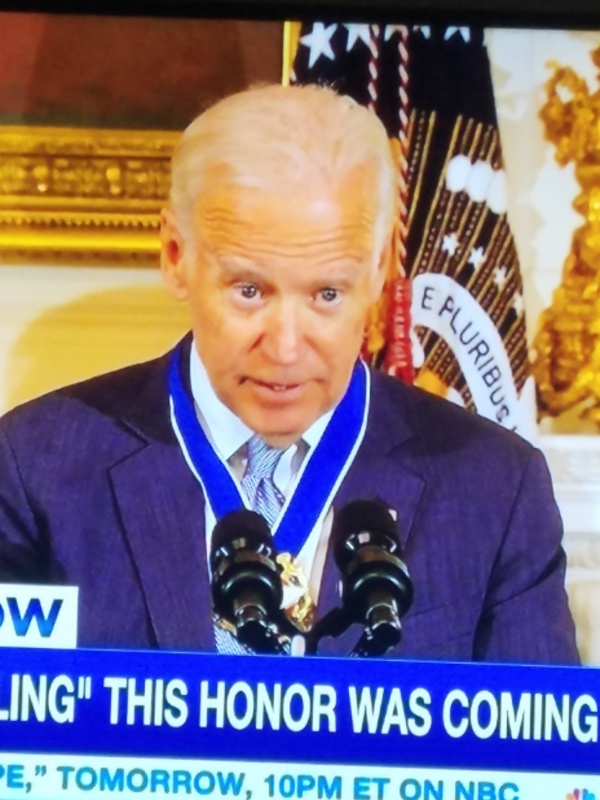 This is not the way to fix the corruption within certain departments.

A bit extreme I do believe.

Source: You Know How Nikki Is

Into the new year and will see more job cuts so that companies can be more profitable- at least they waited till after the holidays. 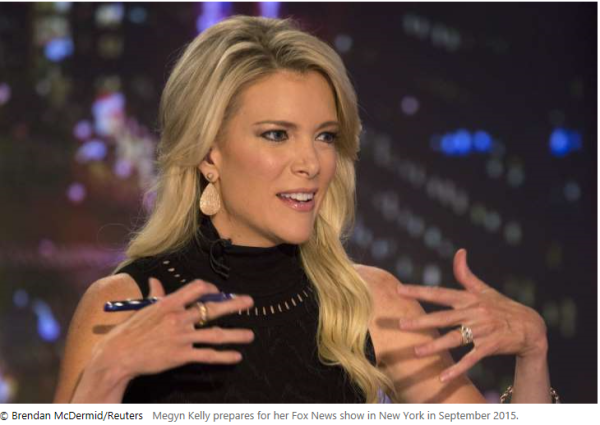 She bargained to be the biggest voice of the dominant news channel in America — and, as well, the best paid on-air personality in the history of television news. Instead, she’s become merely a contender among the knives-out egos in the contested (and ever dwindling) territory of network news—and at a steep discount to the brass-ring salary she might have had. 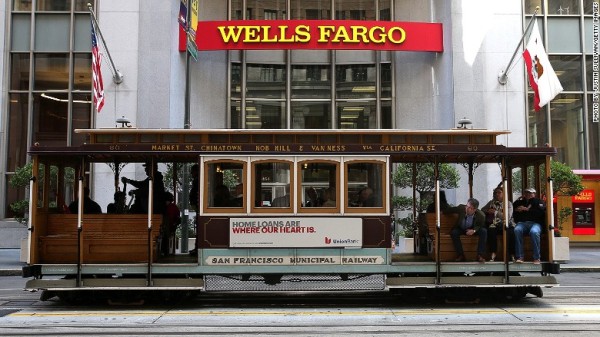 “Defendant [Wells Fargo] has agreed to revise its policies and practices and to take action designed to enhance opportunities for employment, earnings, and advancement of African-American FAs and trainees,” Bish added. 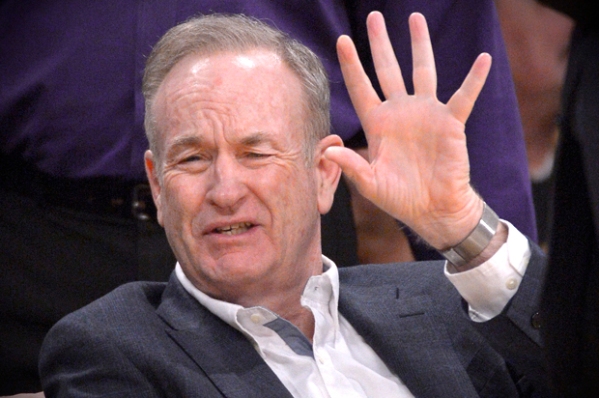